Advantech (TAIEX: 2395), a leader of the global intelligent systems market, today announced a joint venture with TECHPRO — a highly-regarded Vietnamese systems integrator and Advantech partner — to create a subsidiary in Vietnam. Among the attendees of the ceremony to unveil the subsidiary’s creation were Richard Shih (representative of the Taipei Economic and Cultural office in Vietnam) and many of Advantech’s Vietnamese and South Korean clients.

According to Chaney Ho, Advantech’s executive director, Vietnam is the first country in which the company has established a foothold as it aims to expand strategically into Southeast Asia this year. The rationale behind the company’s preference for Vietnam is that the country has implemented new open economic strategies in recent years, with its manufacturing purchasing managers’ index staying above 50 over the past five years. Plus, Vietnam is the only Southeast Asian market exhibiting continued growth. Moreover, as Chinese wages continue to rise, Vietnam is now regarded as the next “world factory” after China, having emerged as a favorite among foreign investors, with foreign direct investments reaching up to US$15 billion annually. Vietnam is also the most-favored overseas market for manufacturing firms, attracting foreign investors from South Korea, Japan, and Singapore. Many of Advantech’s major clients from Japan and South Korea have also increasingly shifted their manufacturing plants to Vietnam.

Do Duc Hau, general manager of Advantech’s Vietnamese subsidiary, stated that to attract more foreign manufacturing firms to Vietnam and further attract and serve clients at home, the subsidiary has committed itself to “providing training for and transferring technology solutions to our domestic partners” in order to boost their continued efforts to optimize and customize their respective service portfolios. To this end, the subsidiary will offer its partners more robust training, collaborate with local universities to develop and implement training and scholarship programs, and send talented Vietnamese students to Taiwan for work and academic pursuits.

Chaney Ho added that by positioning Vietnam as one of its strategic Southeast Asian markets, Advantech will not only help its corporate-group clients from South Korea, Japan and other countries to replicate their manufacturing processes in Vietnam, but also expand its Vietnamese market share. 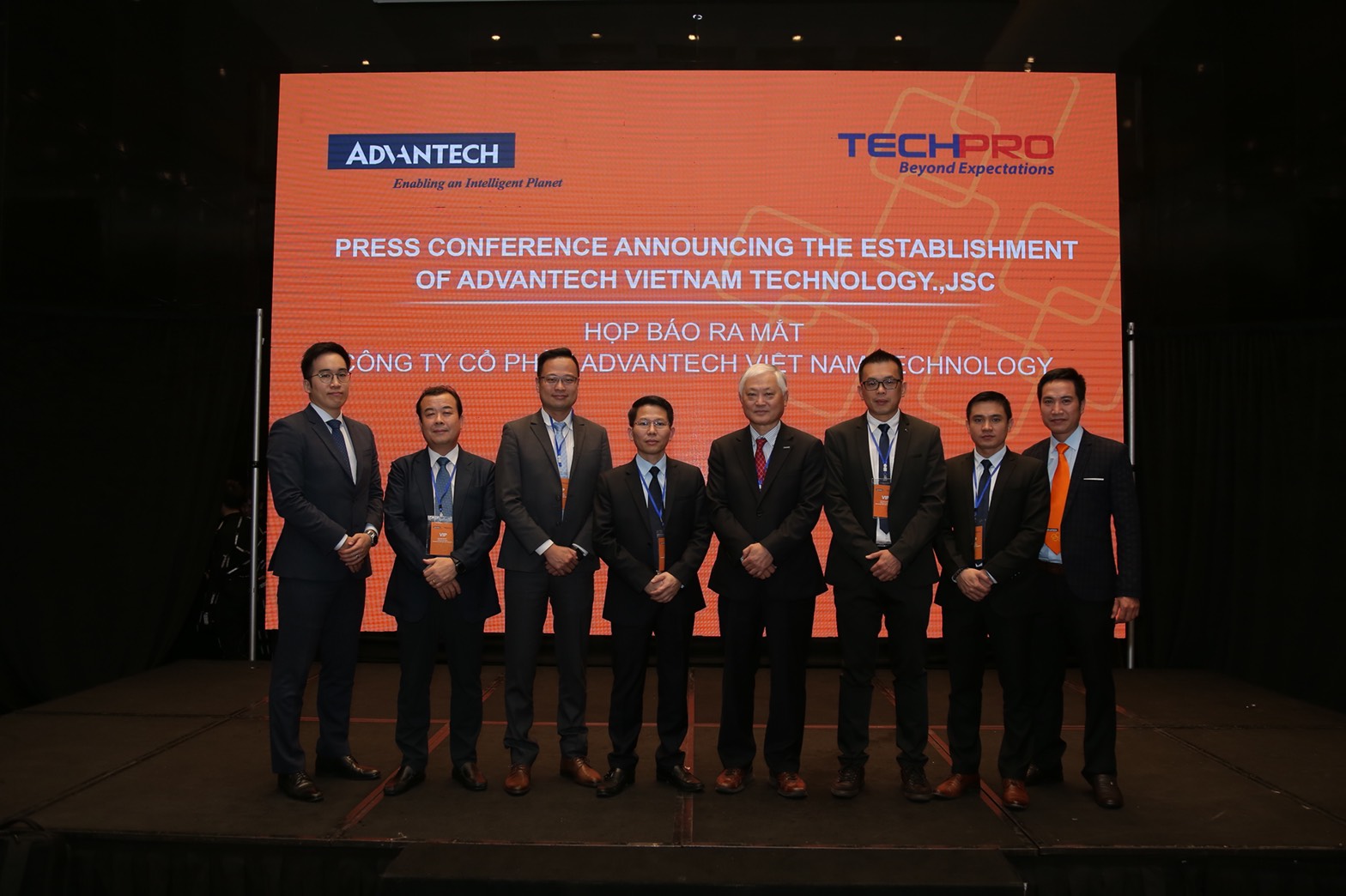