AI and Machine Learning at the Edge for Anomaly Detection

Implementing artificial intelligence, machine learning, and other tools at the edge delivers results quickly to operations personnel by analyzing data at its source.

Big data is exploding in terms of quantity and variety, providing a source of value for end users, but only if it is analyzed correctly to create insights. Many initial industrial Internet of Things (IIoT) implementations were designed to accomplish this task by sending all collected data to a control system. Here, it was examined and analyzed or forwarded to other systems for analysis.

While this approach worked, it was extremely expensive and resource intensive because of the following: 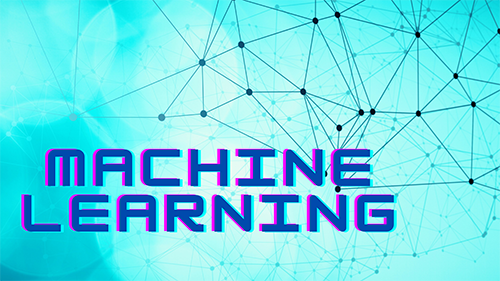 Clearly, sending all data to the control system for visualization and analysis is not an ideal solution. There is a better alternative.

Most data of interest originates from devices installed in the field, often referred to as the edge. Hardware installed in these types of locations must be able to operate reliably under challenging environmental conditions, such as temperature extremes and high levels of shock and vibration. In the past, providing the computing resources required for edge data processing in industrially-hardened components was not possible. However, today more innovative device designs deliver the required computing resources, and are built to withstand various harsh conditions that can be found at the edge. 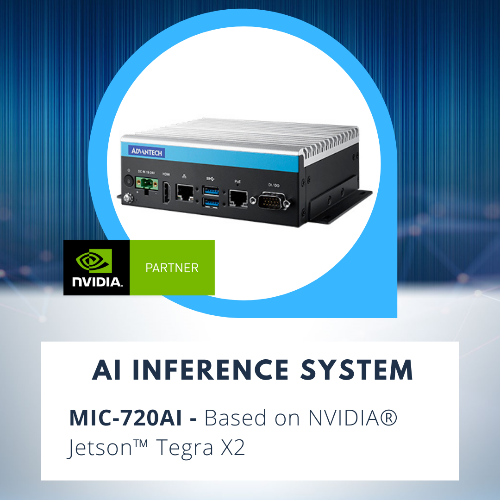 These modern edge components are typically rugged computers with options for directly interfacing with and accepting data from many different types of field devices. This requires the ability to accept a range of input signal types, such as 4-20 ma or 1-5 VDC, as well as support for many various industrial protocols (eg: Ethernet, IO-Link, LoraWAN, and more).

This data must be processed to eliminate anomalies, and then analyzed to provide immediate insights to operations personnel. This typically requires significant amounts of computing power and solid-state data storage, which must be provided in compact housing as space at the edge is often limited.

Some applications require information to send directly from the edge to other computing systems and platforms that are located in centralized facilities or the cloud. It is not practical to send all raw data collected in the field to these destinations. It processes at the edge in order to create useful and relevant, but also, consolidated information. All these needs, and more, can be met by modern edge components.

When these components are applied intelligently at the edge, challenges that were previously very expensive and often infeasible are now solved. This is explored more in the following example.

The Environment America Research & Policy Center says in recent years, beekeepers have been reporting they are losing, on average, 30 percent of all honeybee colonies each winter. When looking at the various causes of beehive failure, between 25 and 40 percent of the losses are due to queen failure. Other causes can be traced back to environmental risks, poor nutrition, parasites, and disease.

How do we learn more about hive health, bee behavior, and queen failure to limit future hive loss? SAS, leader in analytics through innovative software andservices, sought to answer such questions by learning more about beehive health through machine learning to slow honeybee loss. Objectives for monitoring and tracking beehive health included the following:

To accomplish these objectives, SAS had to effectively utilize IIoT technology, such as machine learning, artificial intelligence (AI), and visual analytics. To get a complete picture of the health of the beehive, SAS needed to collect, visualize, and analyze a variety of IIoT data, such as:

SAS started by preprocessing data at the edge using AI inference, and then streaming the results directly to the cloud to identify characteristics in and around the hive—weight, temperature, humidity, flight activity, and acoustics. Machine learning models were also used to “listen” to the hive sounds, which can indicate health, stress levels, swarming activities, and the status of the queen bee.
SAS utilized the Advantech’s MIC-720AI AI Inference System to help process machine vision data from video streams outside the beehive. The MIC-720AI system provides the performance of a GPU workstation in an embedded module. It can withstand industrial-grade vibration and high temperatures and has a modular, compact design. For this project, the MIC-720AI ran from a weather-resistant enclosure in the field, but still had to withstand high temperatures and humidity.
Due to the detailed nature of the collected data — individual bees on video streams, auditory hum of the hive, etc. — the SAS team needed to utilize a machine learning technique called robust principal component analysis. This technique is needed to separate the images of bees in the foreground from grass in the background, even though the grass moves in the wind, similar to the motion of the bees. Data was then compiled in a dashboard for real-time analysis.
The industrial-grade edge hardware allowed analytics to stream directly from the beehive. This was extremely important for handling the computer vision data, where SAS was most interested in the results and not the raw video. By transmitting the results over a cellular network, it allowed for an efficient use of the connection.
Read the Full Case Study

This type of application shows some of the challenges presented when implementing IIoT solutions, and it details how to address issues with modern edge hardware. Another example is depicted in this video, where edge components are used to provide machine condition monitoring for predictive maintenance. 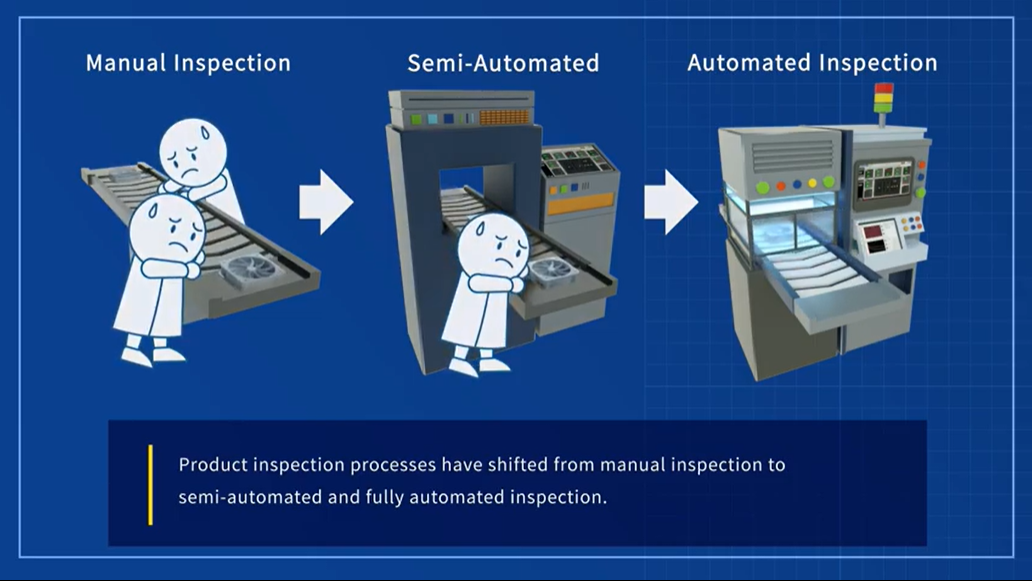 With the advent of more powerful and cost effective computing, the marriage of varying tiers of maintenance strategies, reactive, preventive, and predictive maintenance has vaulted us forward into the next great era of digital transformation in manufacturing. Learn more in our InnoTalk video presentation: Edge Machine Learning for﻿ Anomaly Detection and Predictive Maintenance.